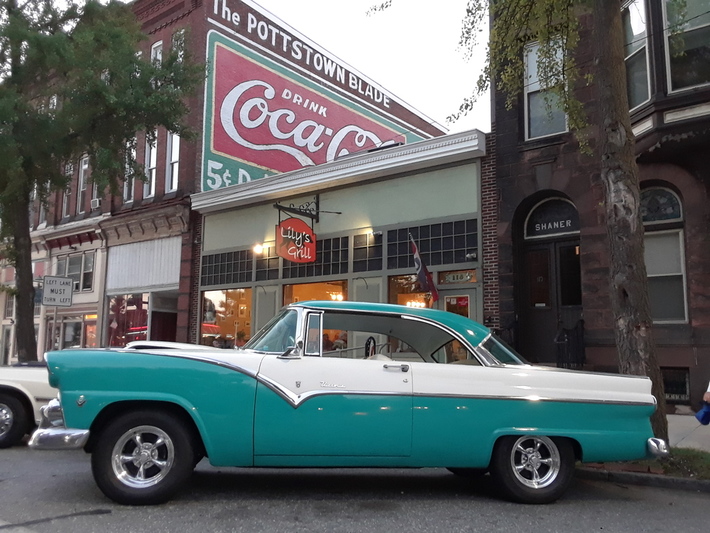 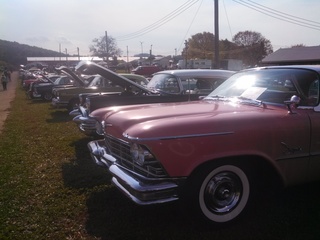 Your BIG Regional Calendars for Everything  On Wheels 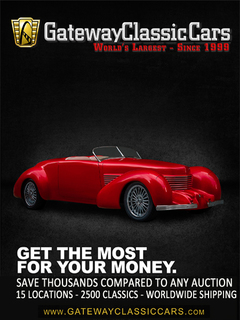 Every calendar post you have listed on NortheastWheelsEvents has a contact number or email. In this current situation, please contact the organizers before planning to attend the event.

Thank you, stay healthy, and See You At the Show!  Pam Nanoceramics: Think of It as Five-Year Car Wax

Wax is a thing of the past Hello , our club is looking for members. We are out of Huntingdon Valley in Montgomery county, PA. Please come read about us on our Facebook page. If you would like to join our club all the info is on our page. Talk to you soon. SEE YOU ON THE RAIN DATE 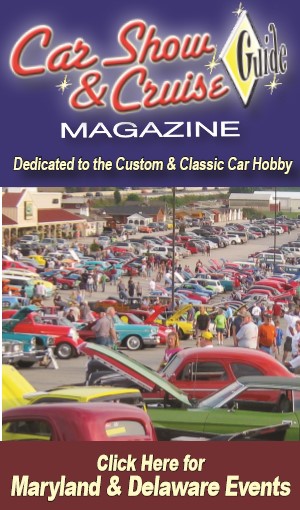 Each fine, lamb skin jacket is made to order, with your measurements for a perfect fit.

Logos are created as a work of art, hand cut, stitched and inlaid becoming part of your jacket, not a bulky patch.

The result is a flexible and very comfortable custom leather jacket

Your choice of colors. Available in winter or spring weight.

The Quality and Prestige Your Customers Expect 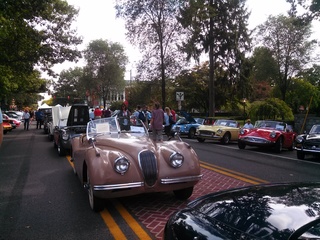